October 17, 2010: My trips around the country usually have some noteworthy scenery.  Here is a day when I see the sights right here in Chattanooga.  This classic mansion not far from downtown and the Tennessee River predates the Civil War. 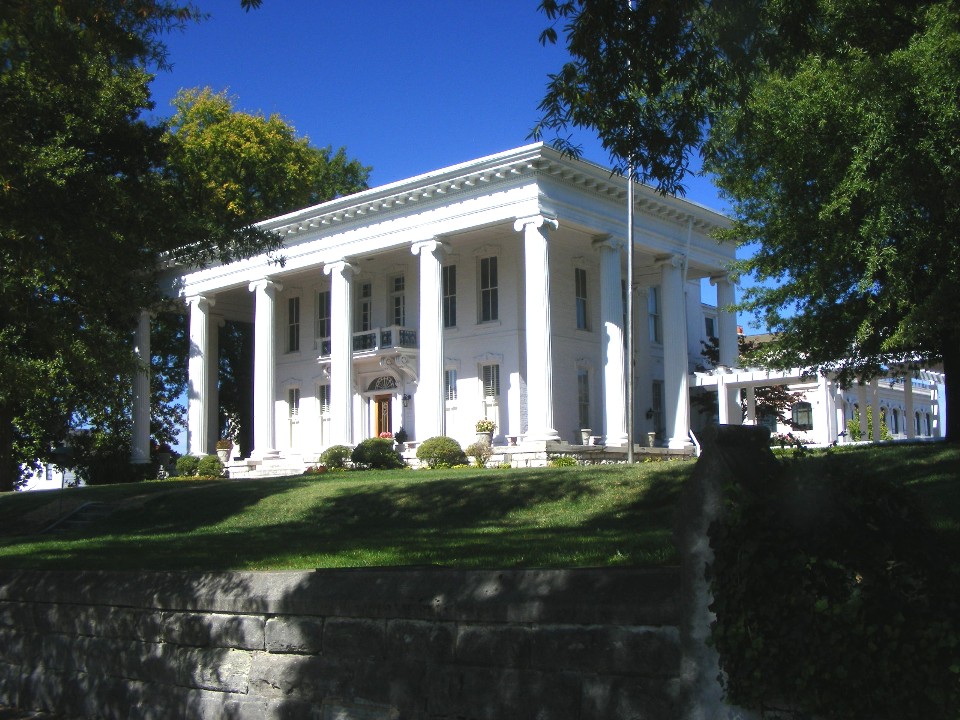 This classic old home was used by Brigadier General George D. Wagner during the occupation of Chattanooga by the US Army in "The War Between the States in 1863". 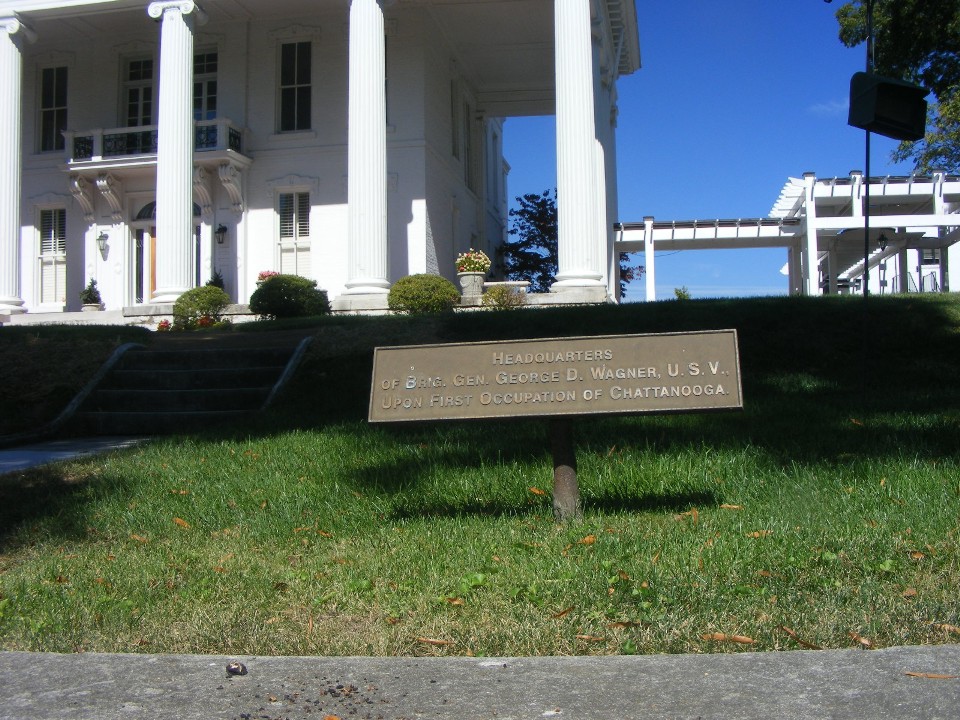 Here is the view of the big house looking west from the property next door.   Take note of the detached building at the right. 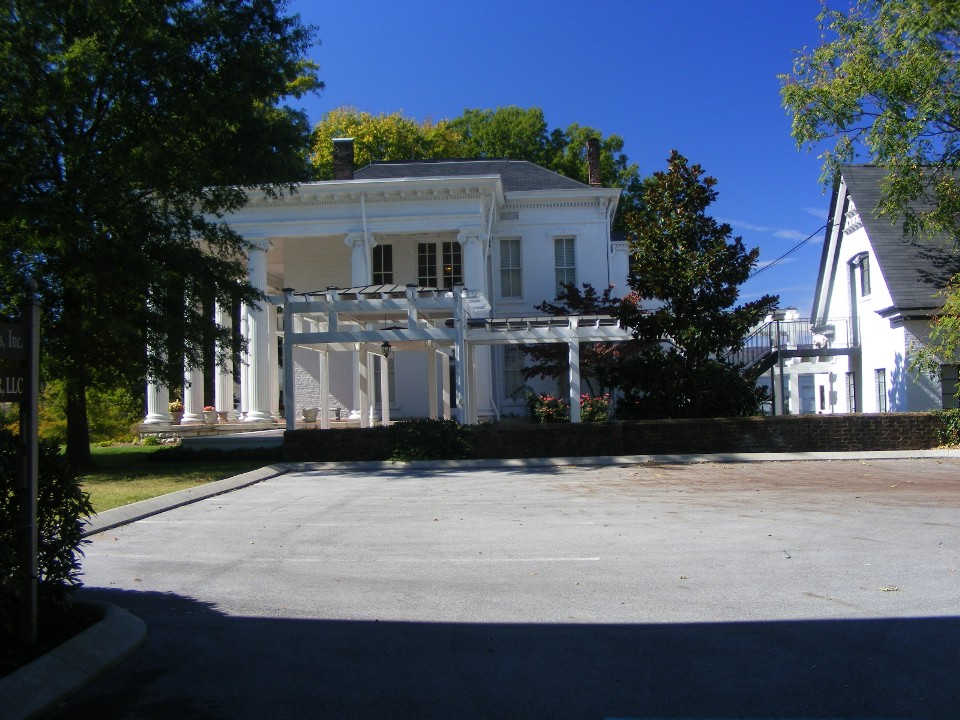 Here is the full view of the kitchen and other quarters behind the main house. 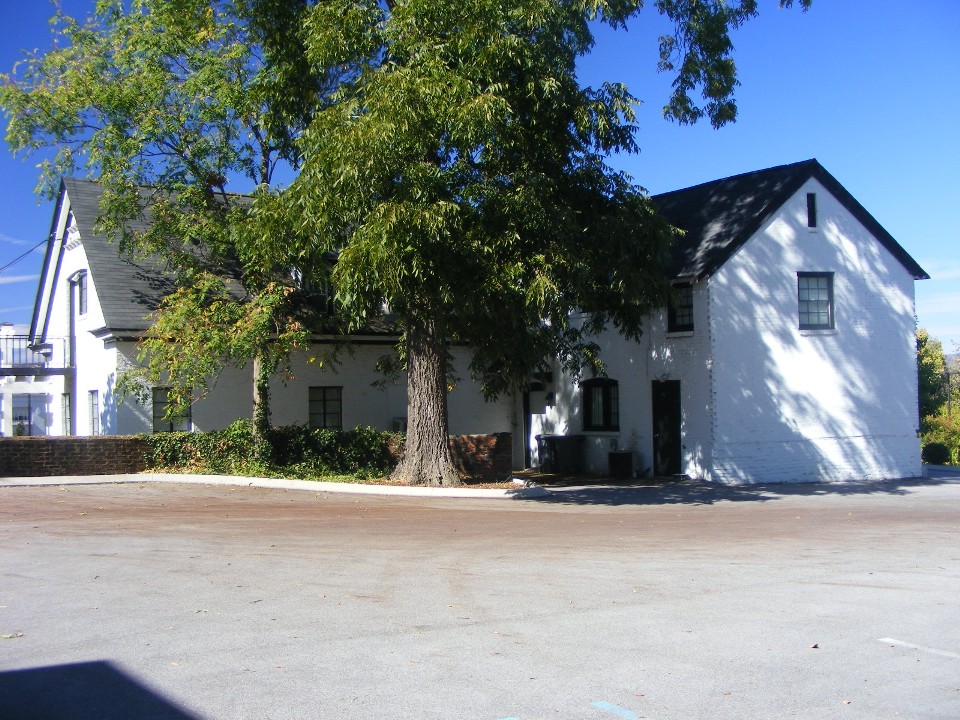 Speaking of the house next door; it was built in the latter part of the 1800's and is a well-maintained specimen of a popular home design of that era.  There were many of these classic homes built all around the country. 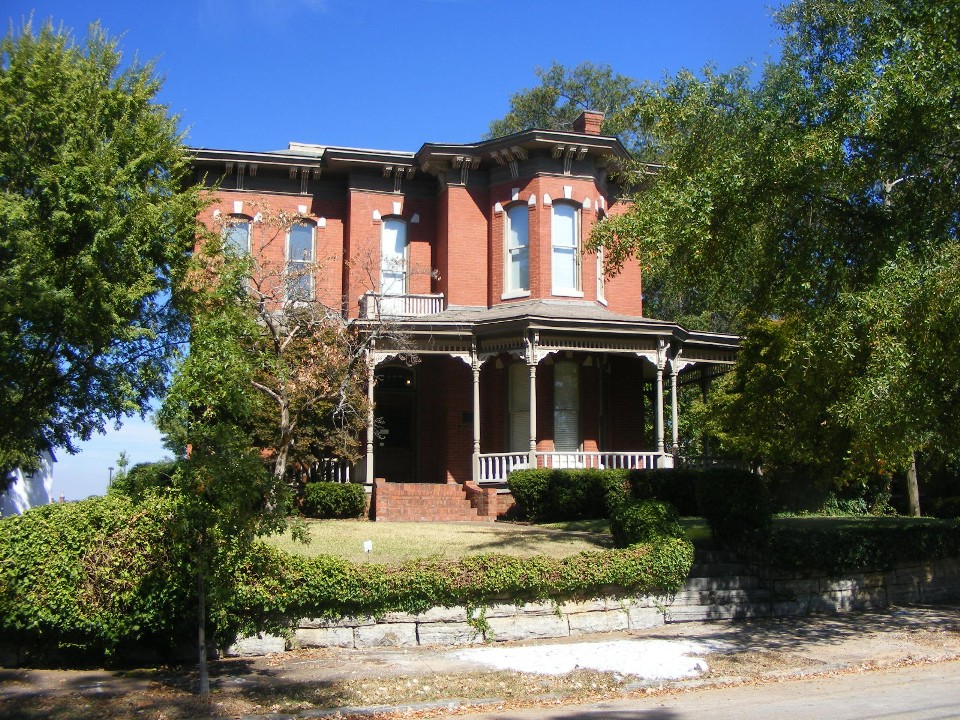 It is virtually identical to a house I have seen a number of years ago in Sunbury, Pennsylvania. 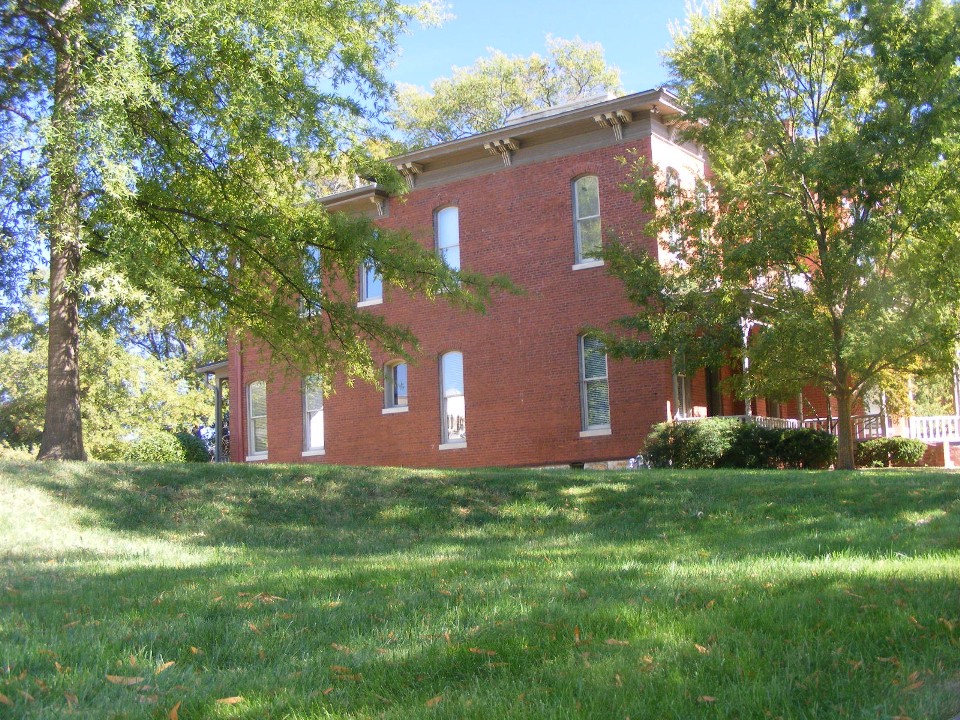 Because this one has been saved and kept in good condition, it has been listed on the National Register of Historic Places. 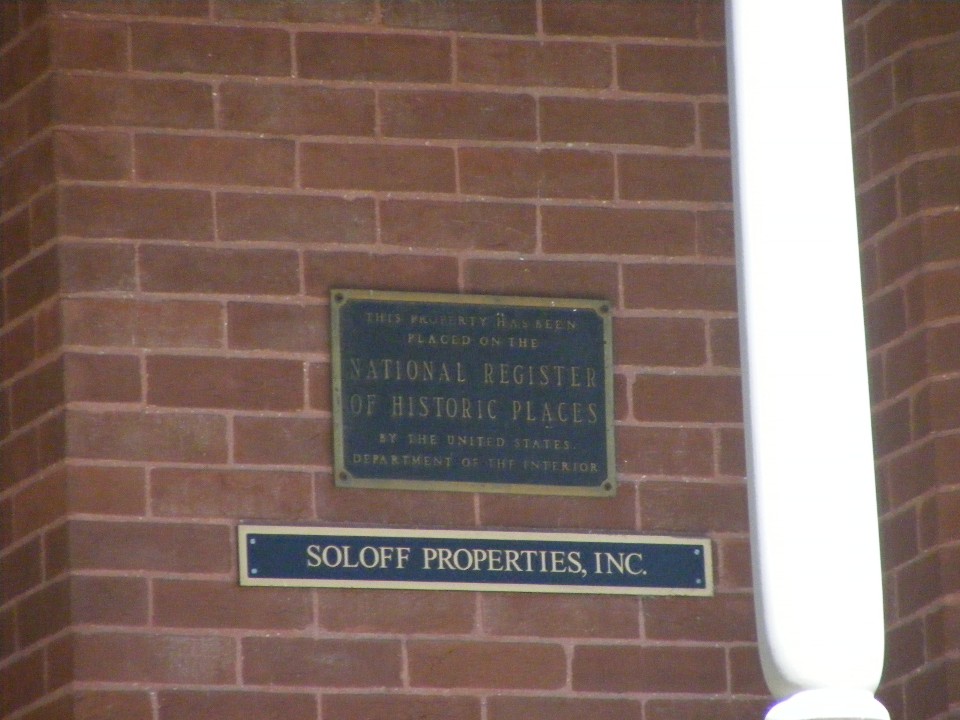 October 18, 2010:  This was the Monday I picked up a rental car and headed for the SCTE Expo in New Orleans held this week as part of day job.  The departure was late in the morning, so there was no real chance of making the entire trip in one day.  The ride out of Chattanooga was not via the Interstate routes, but on US and state routes.  I saw wild turkeys near US 41 and the Tennessee River just a few miles west of the Tiftonia suburb of Chattanooga.  I found this historic marker on Tennessee route 156 near Interstate 24.  Part of US 41 south into Georgia has similar markers. 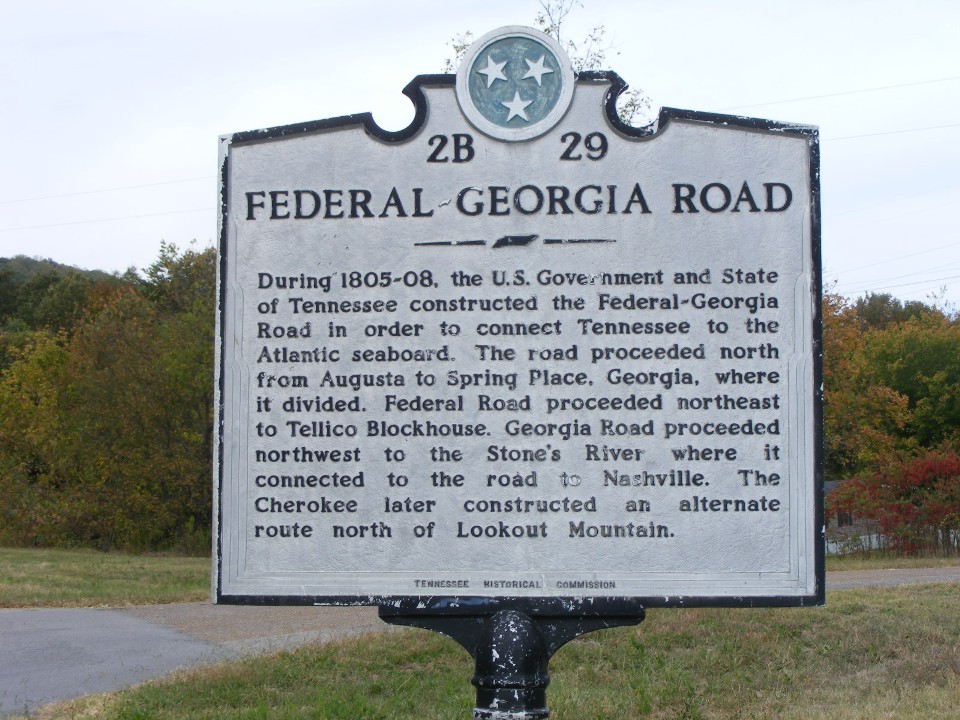 Just a little more that six miles west of this sign, there was a "golden tunnel" of fall color where the trees had created a canopy over the highway.  It was in a curvy part of the road rounding a ridge and there was no place to pull off the roadway to take a photo.  This was the beginning of a day of small towns and state roads I have never traveled before.  As always when I am on the road, the cell phone rings and I do my job.  On two of the calls, I pulled off the road into a parking lot and gave each call the complete attention needed.  One of the calls required me to get my computer out and review a map of a cable system in South Dakota I received a few days earlier.  The day ended at a motel in Tuscaloosa Alabama after sundown.  There is a classic small town in western Alabama I want to see on Tuesday morning.  New Orleans is my destination for Tuesday afternoon.