March 30, 2016:  I took all my medical files to my local Aviation Medical Examiner (AME) to begin my medical certificate renewal.  My flying is on hold until that is all sorted out.

April 27, 2016:  I have also received emails from my web server company about changes coming to the servers.  Front Page web server extensions are no longer to be supported.  This page was published on June 27, 2016 to test my existing web server is still working with Front Page Extensions.  I will have to resort to using FTP to upload my files when the move to the new servers takes place.

June 13, 2016:  A two-week road trip began today (Monday) with a stop in Jacksonville, Florida to see a distributor selling Olson Technology fiber optic products to the Duval County School Board facilities via local contractors.  I traveled up to the Atlanta metro area and had dinner with my sister.

June 14, 2016:  Tuesday morning had two visits with distributors in the Atlanta area before traveling up to Lexington, KY for two more meetings early Wednesday.

June 15, 2016:  Wednesday afternoon I had time for lunch in Cynthiana, KY.  I met a man and his wife at the restaurant who lived near my old friend from this town.  He passed away in 1989 and his wife passed in 1995.  My friend built the radio station in this town and the CATV system when I met him in 1971.  Here is a current photo of his home still properly maintained by the new owner.  I have spent a night or two here in the upstairs bedroom in the early 1980's. 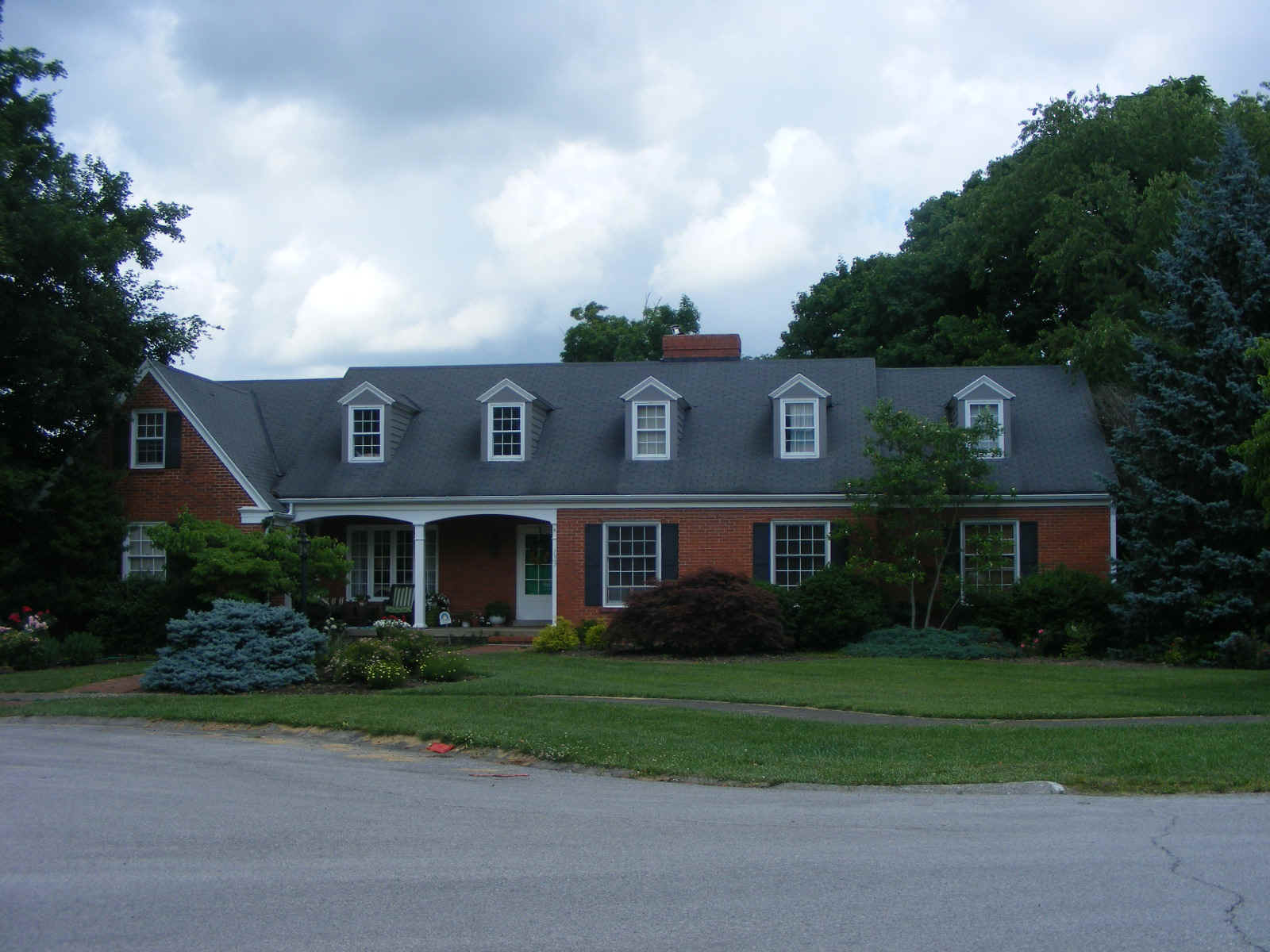 After lunch I paid a short visit to the local airport.  This was where the 1966 Piper Comanche was based in the 1970's and 1980's that inspired the paint scheme for my RV-9A.  This first photo is taken from the ramp in front of the NEW terminal building looking at the original buildings on the north side of the runway. 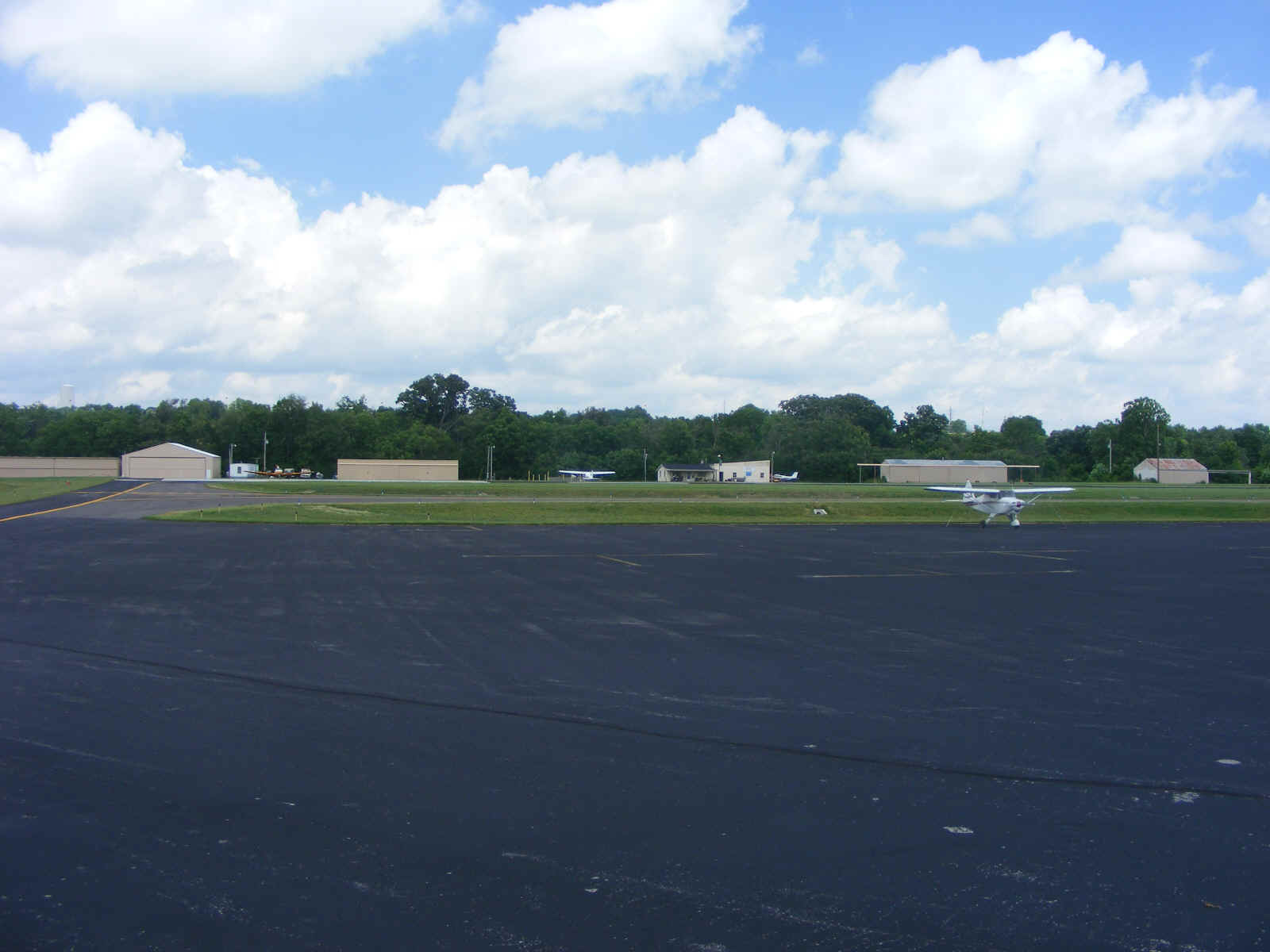 This telephoto shot below has the original FBO and a maintenance hangar from the center of the image above. 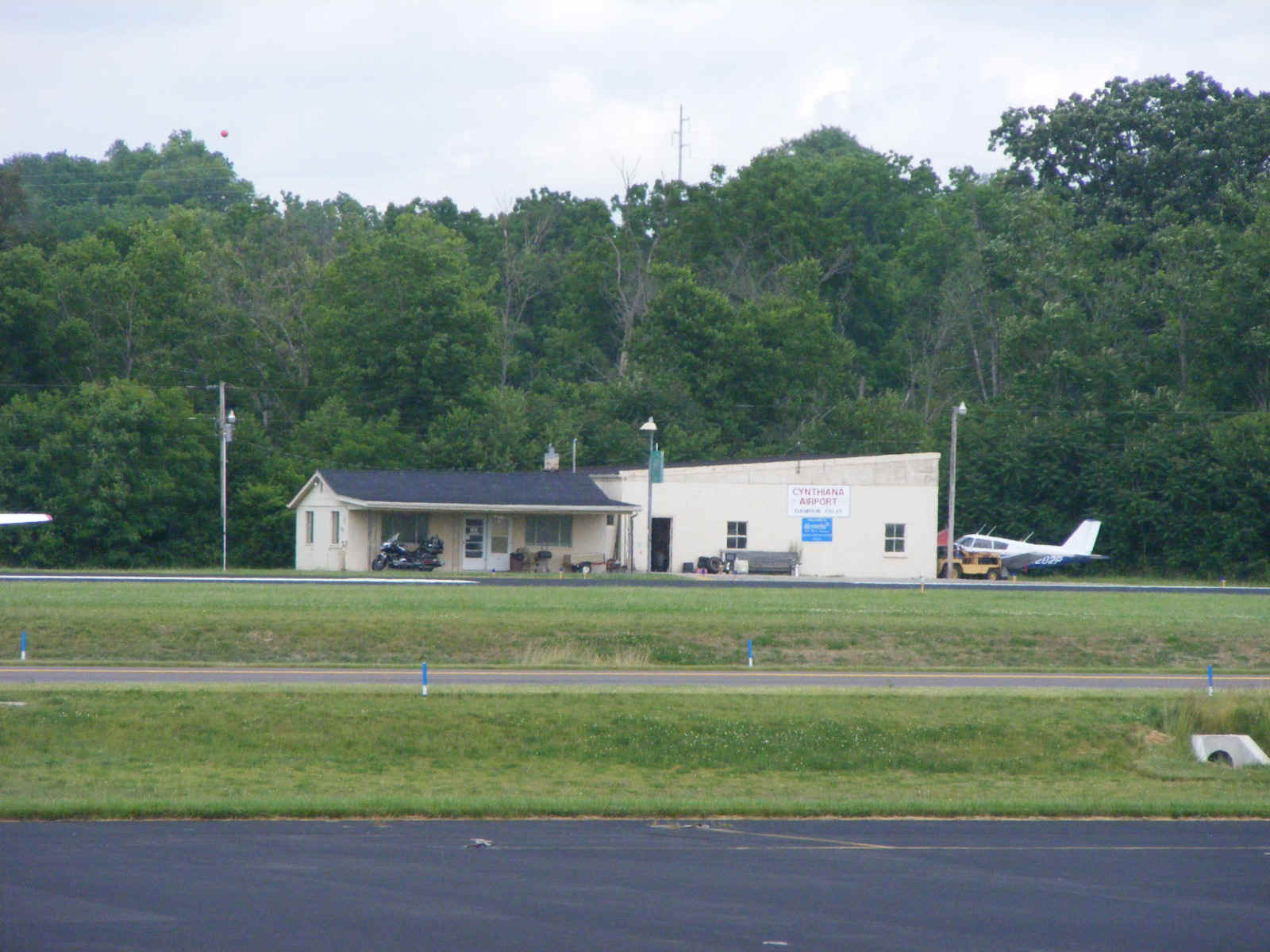 Here is the new terminal building on the southwest side of the field along the access road. 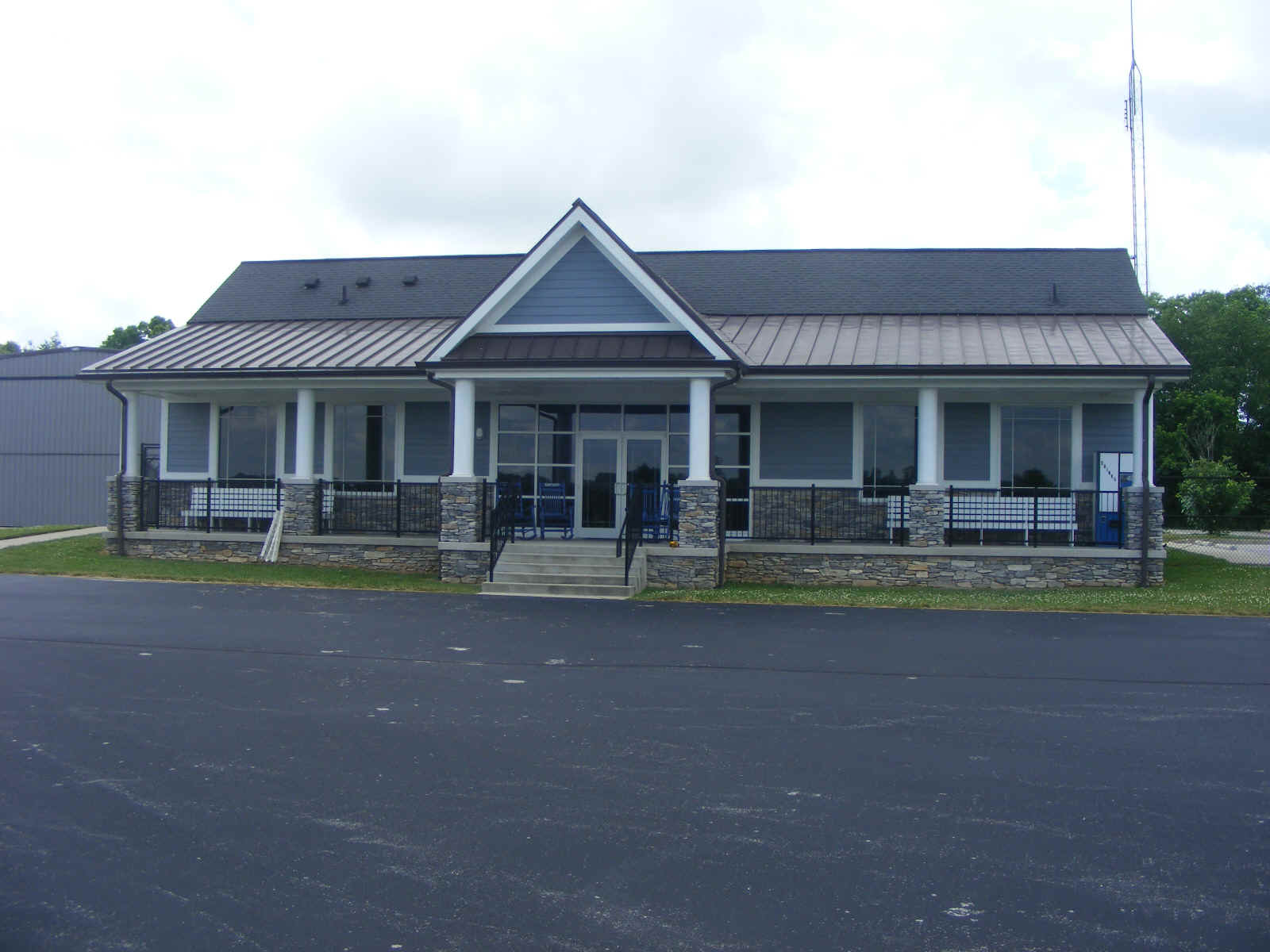 The self-service fuel pump is located just north of the new building. 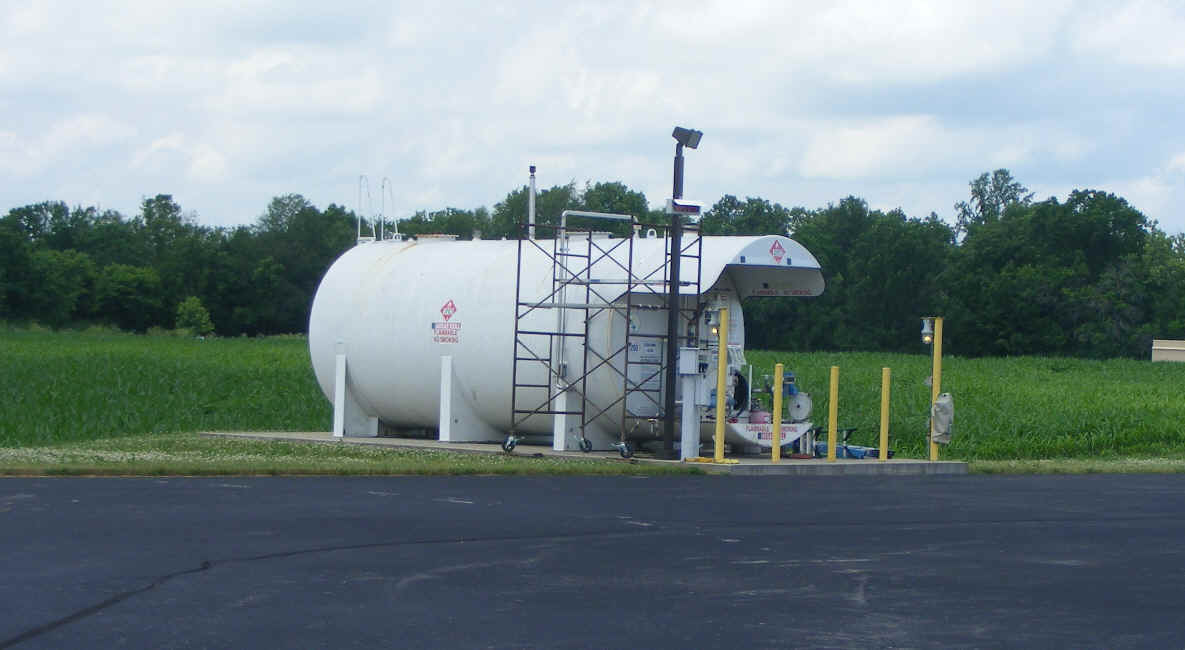 This old Piper Tri-Pacer is the only aircraft tied down on the ramp at the FBO location this day of my visit. 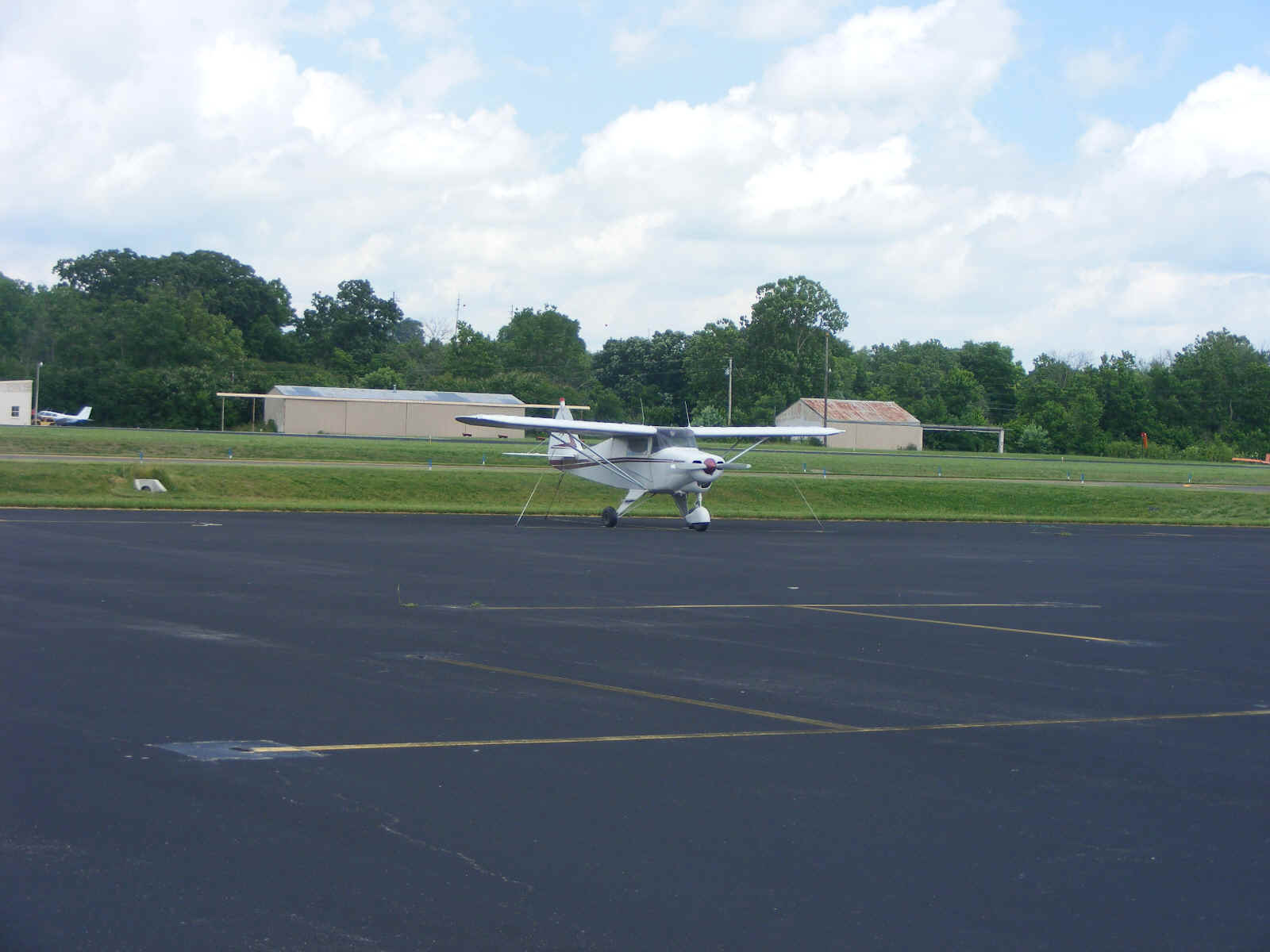 Here is a Google Earth view of the Cynthiana airport.  Details about the airport are found online:  http://www.airnav.com/airport/0I8 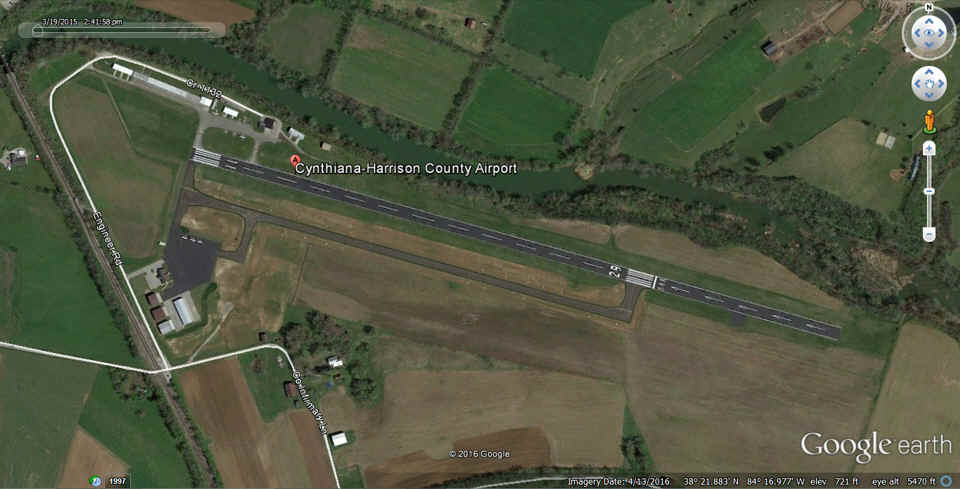 I completed the work day with another customer visit at 4 PM Wednesday in Florence, KY.

June 16, 2016:  Thursday morning I had an hour and a half meeting with Graybar Electric in Cincinnati that went very well.  I gave my usual talk about how RF over single-mode fiber is different from a data network.  It was a good meeting especially when they said they do a lot of business with Wright- Patterson Air Force Base near Dayton, Ohio.

After lunch in Dayton, Ohio the "siren" call of the nearby USAF museum was too hard to resist.  It has been a very long time since I visited this aviation museum.  They opened up a new exhibit hangar on June 8.  I took a number of photos during my afternoon visit.  This F-22 Raptor caught my attention as it did these folks.  Look above the F-22 and you will see another test vehicle also seen in the next photo below this one.  Both of these aircraft use radar stealth design features. 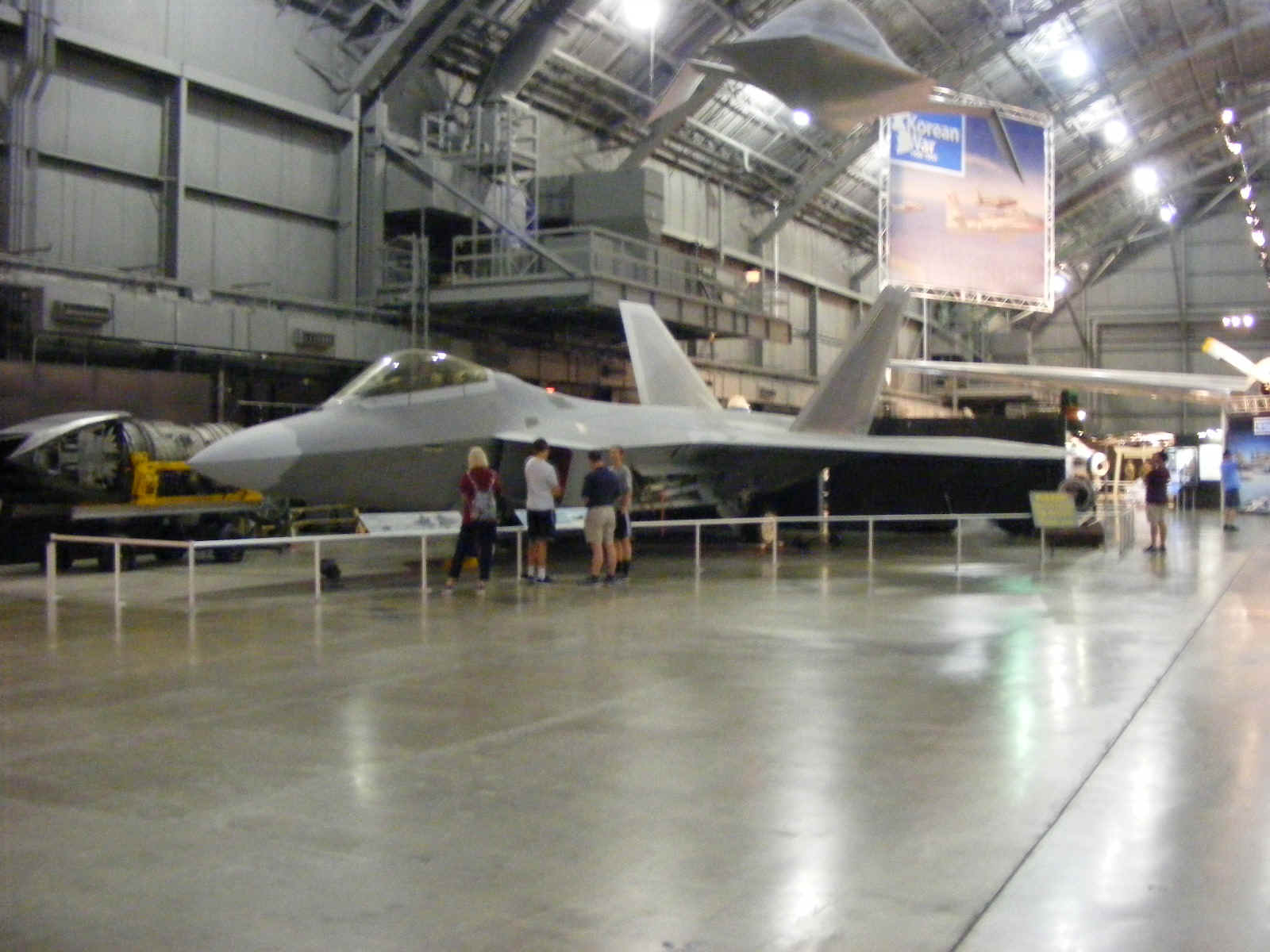 What is it?  The jet engine intake is behind the cockpit for maximum stealth.  Notice the wing tips drooping similar to the XB-70 Valkyrie. More information about this Boeing "Bird of Prey" and the Lockheed-Martin F-22 Raptor seen above are on this web page:  http://www.nationalmuseum.af.mil/Upcoming/Photos.aspx?igphoto=2000411609 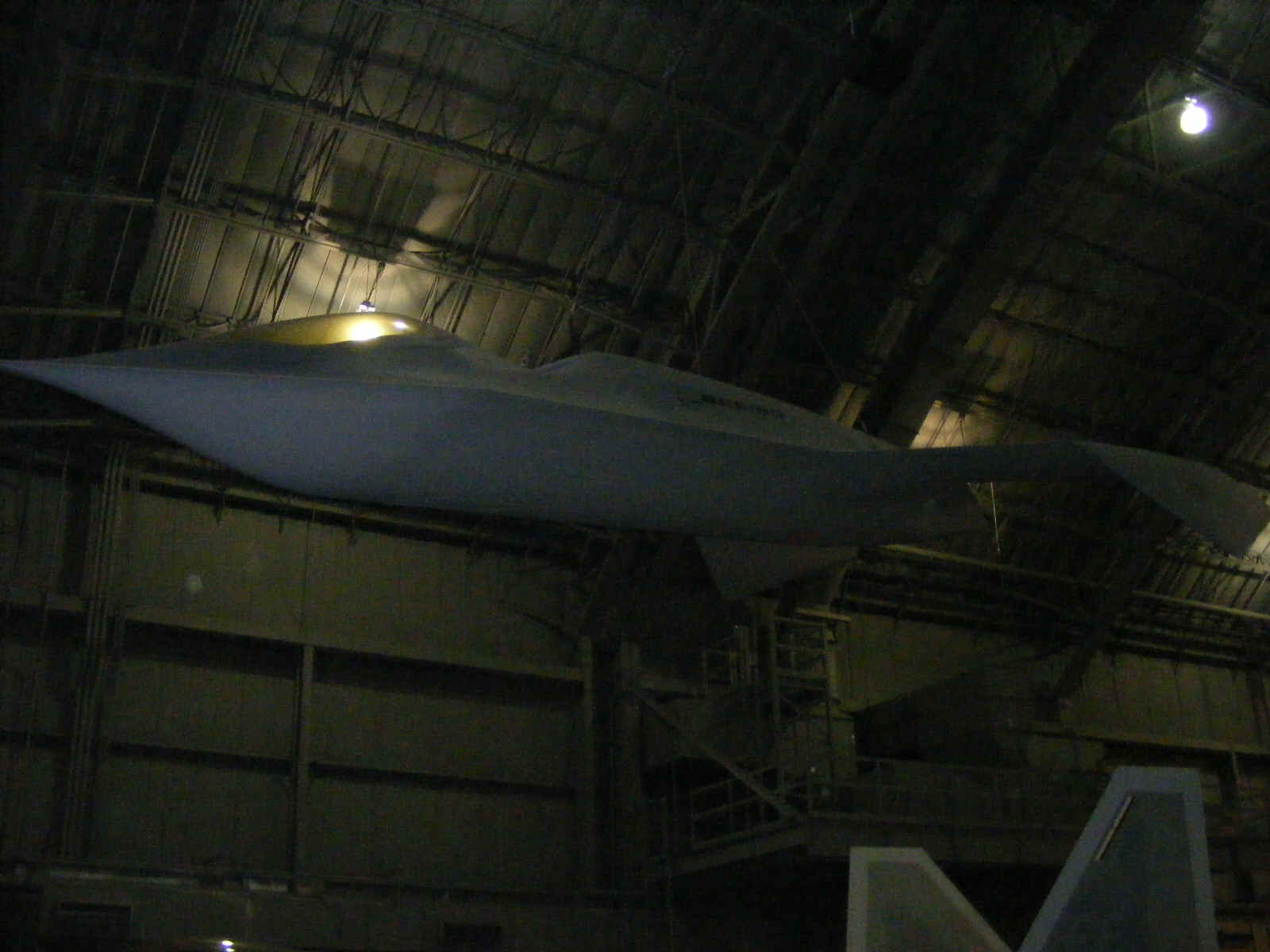 Use this link to get your own photo:  http://www.nationalmuseum.af.mil/Upcoming/Photos.aspx?igphoto=2000432218 You will find there are 100 pages with 16 photos per page showing the aircraft from the museum.  The next three pictures are from their web site. 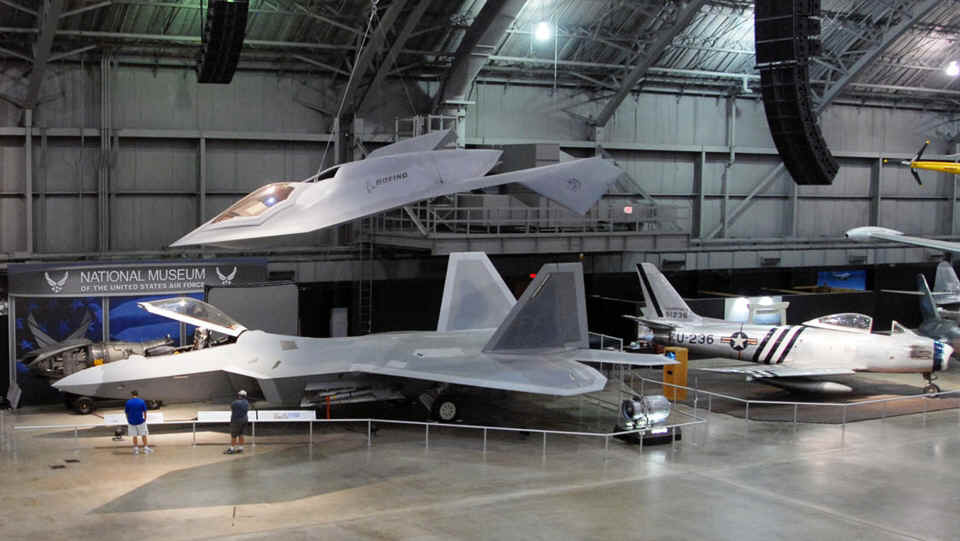 When television news talks about drone strikes, this is the vehicle that is used.   It is powered by a gasoline engine commonly used in light-sport civilian airplanes.   The engine used here is turbocharged to work at higher altitudes and provide more horse power.  It is armed with air-to-ground missiles to take out enemy ground targets.  The newer versions have turboprop engines that use jet fuel. 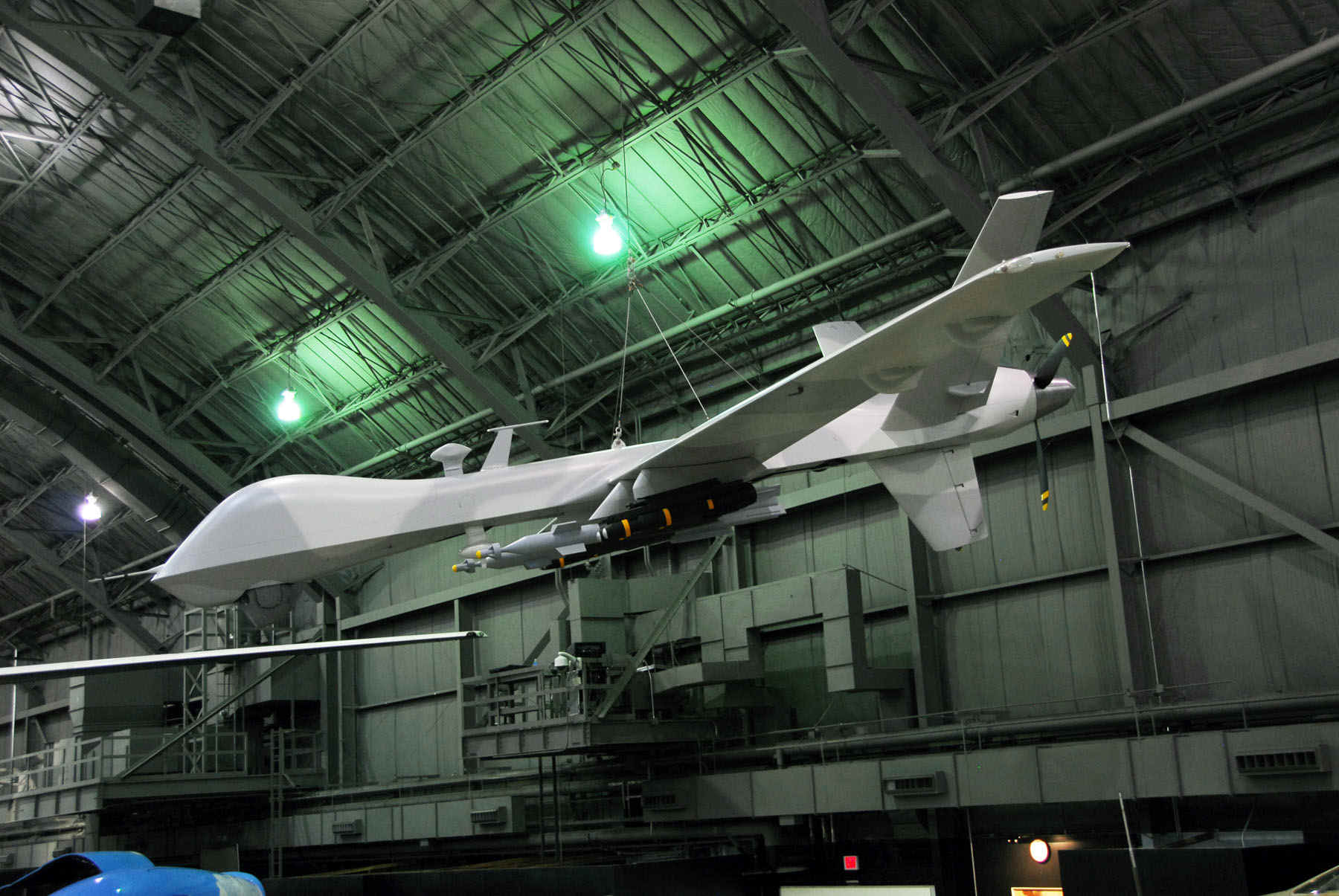 Here is the front view of the Reaper seen in the photo above. 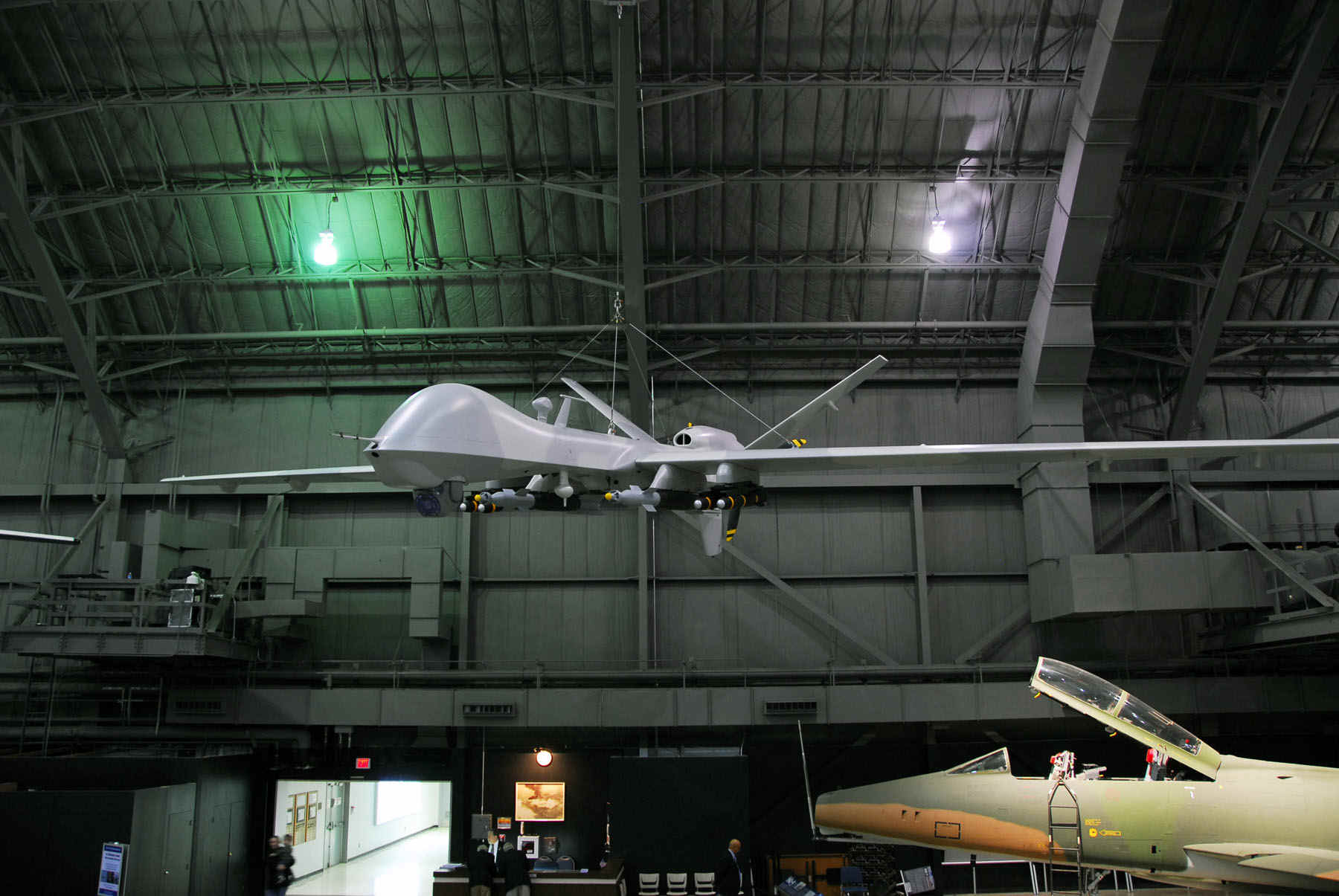 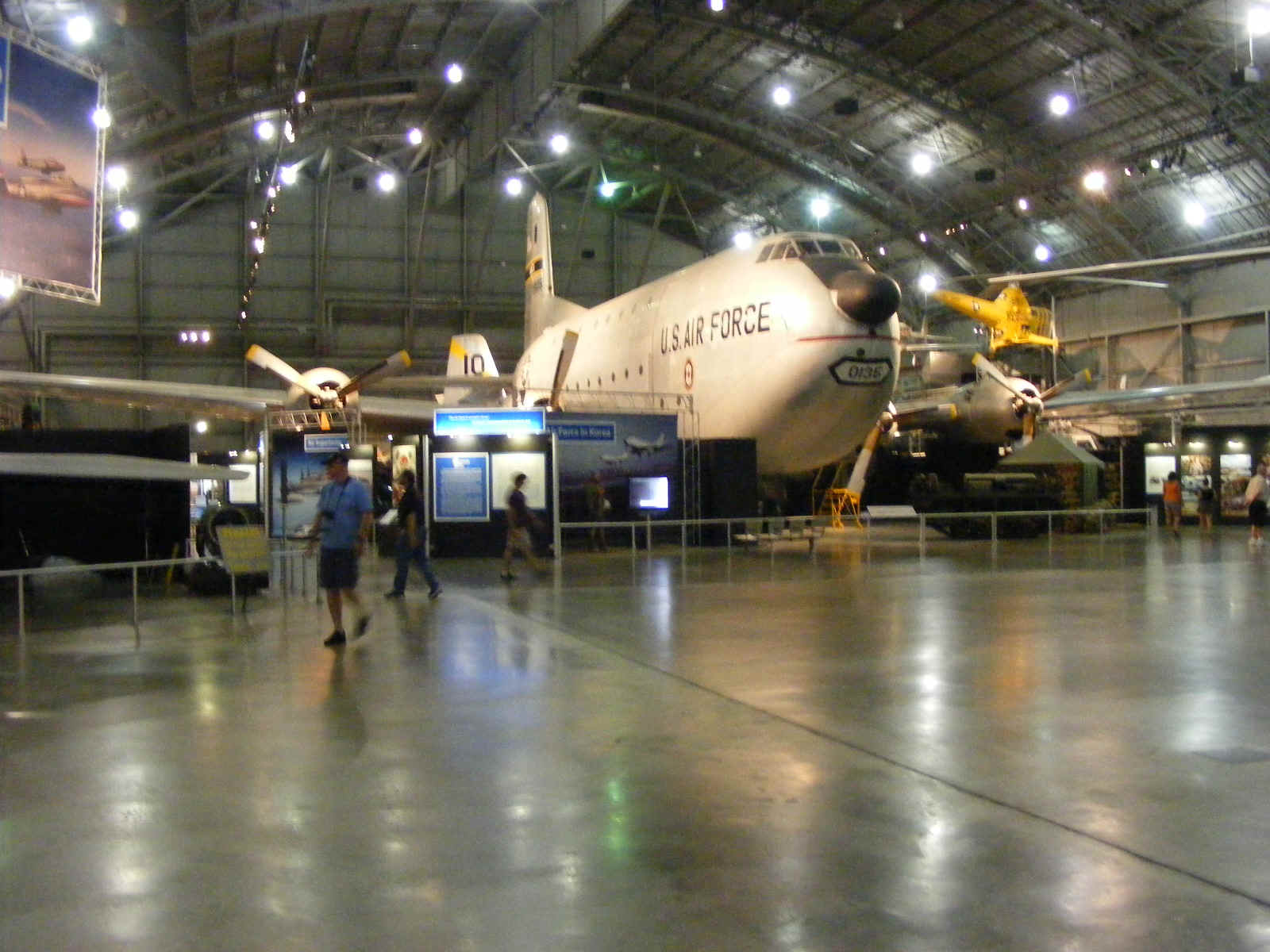 I took this photo of the Global Hawk that is a long range, long duration drone with a jet engine for power. 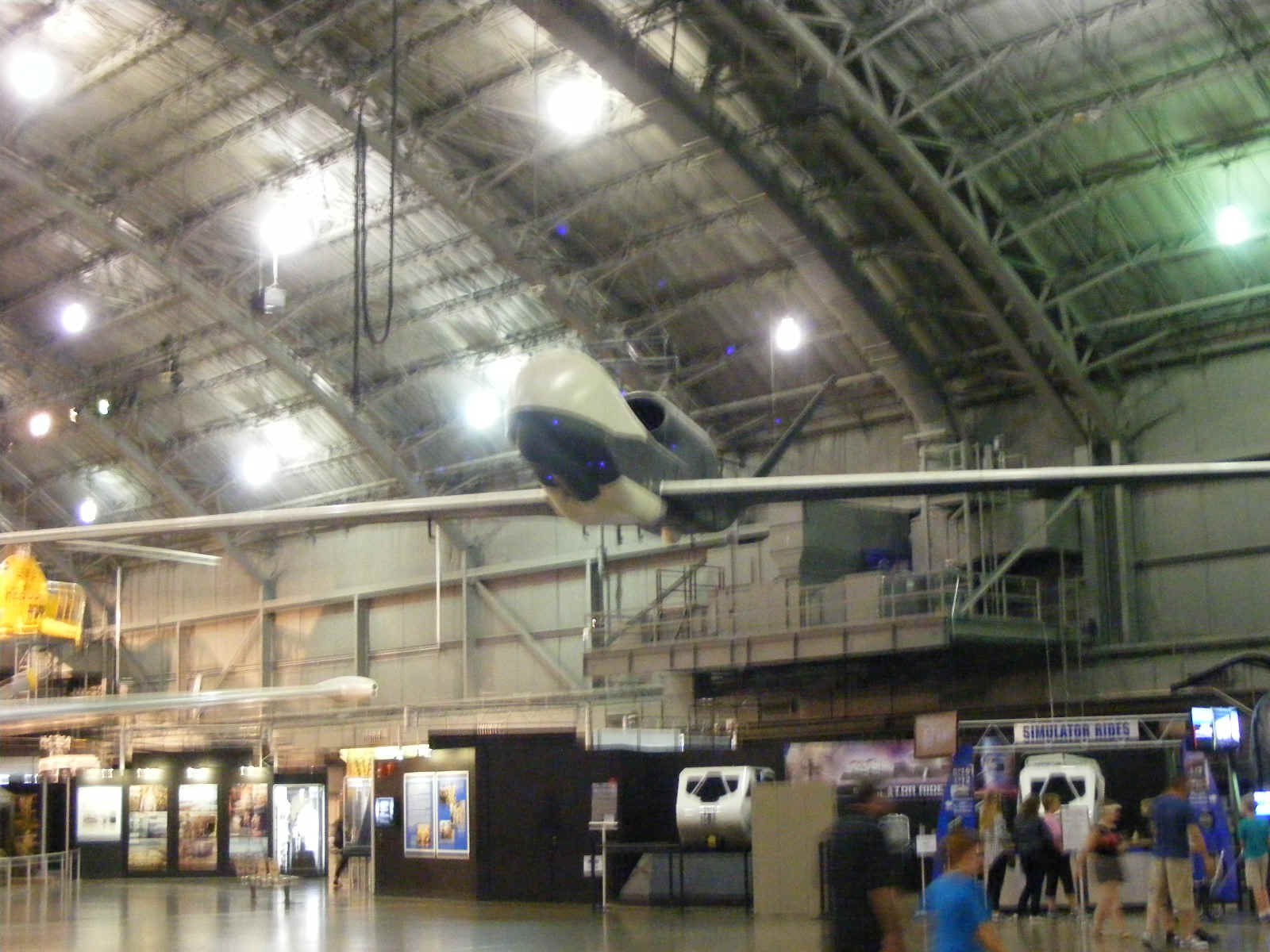 This B-52 bomber sits just north of the two drones seen above.  The Boeing B-52 has EIGHT jet engines in four pods under the wings. 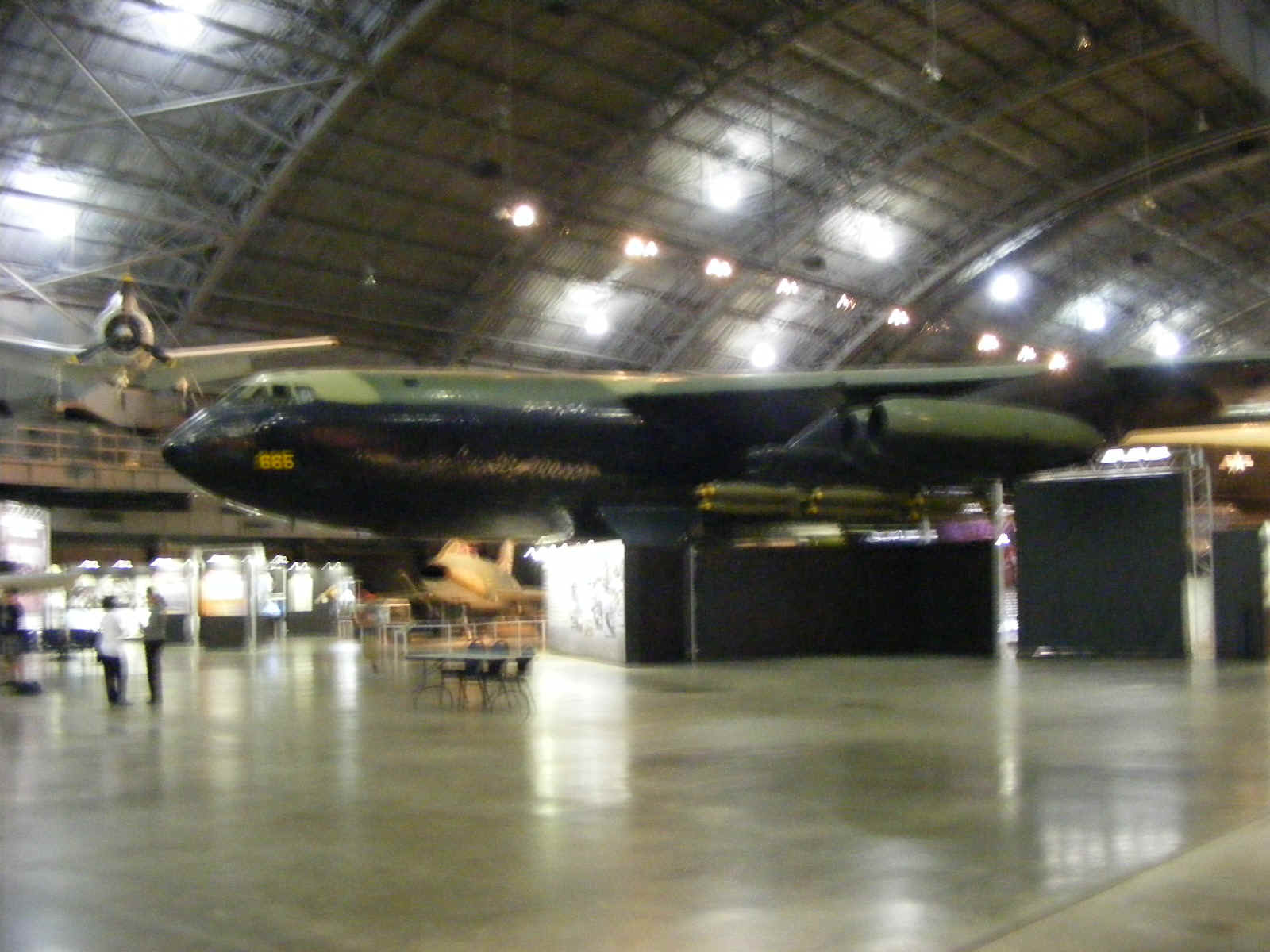