November 12, 2012:  Saturday and time for another visit to Folks Field.  A pair of classic antiques showed up today. 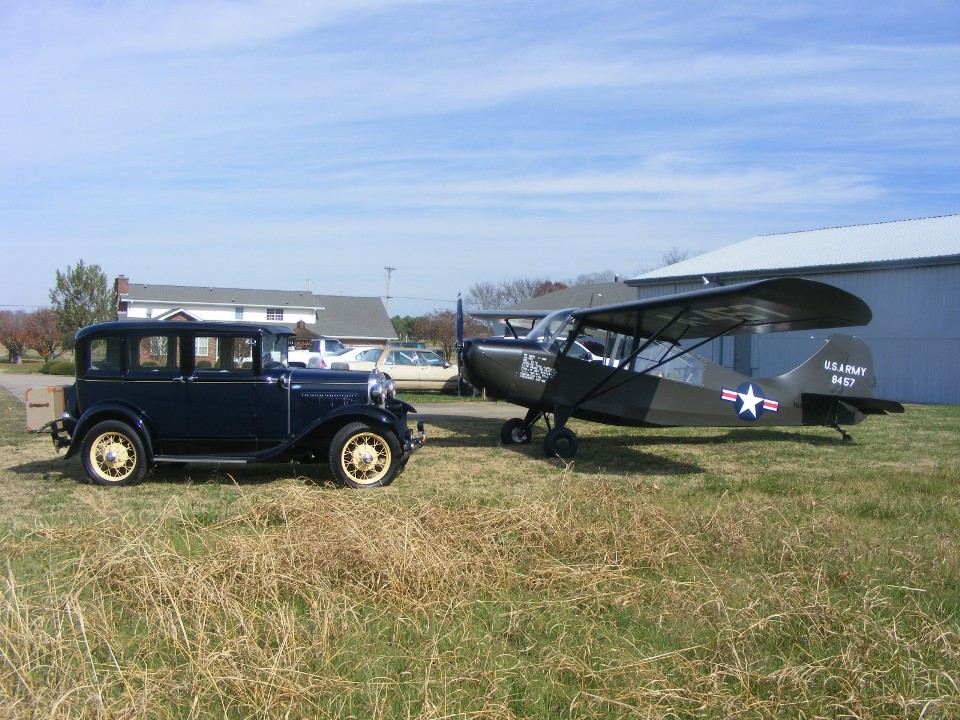 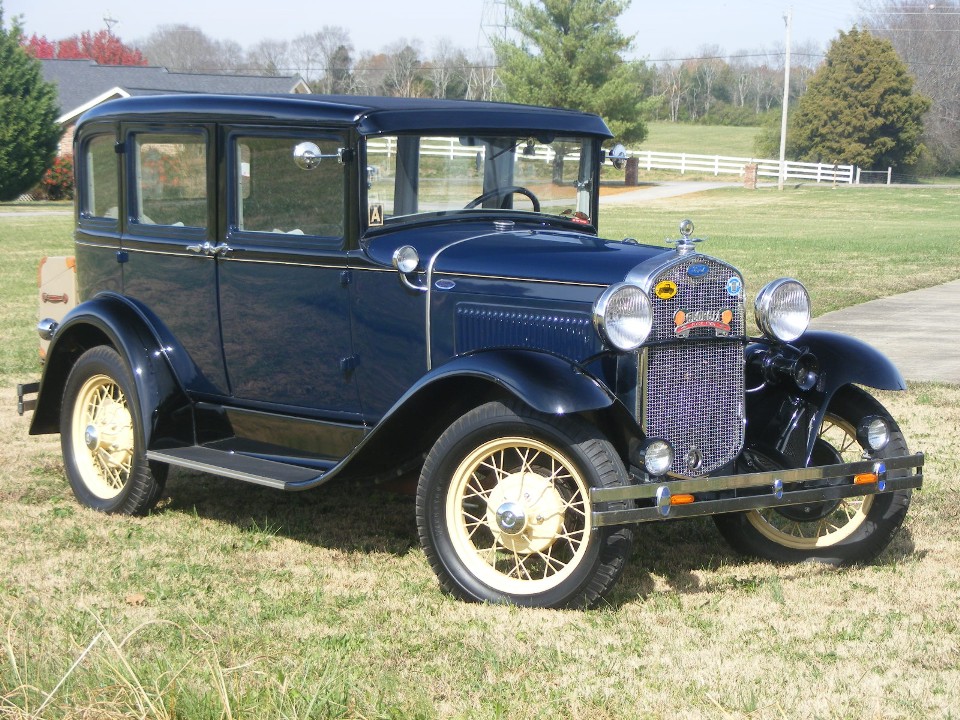 What can I say about this Aeronca Champ decked out in World War 2 paint and markings as a forward observer for the artillery? 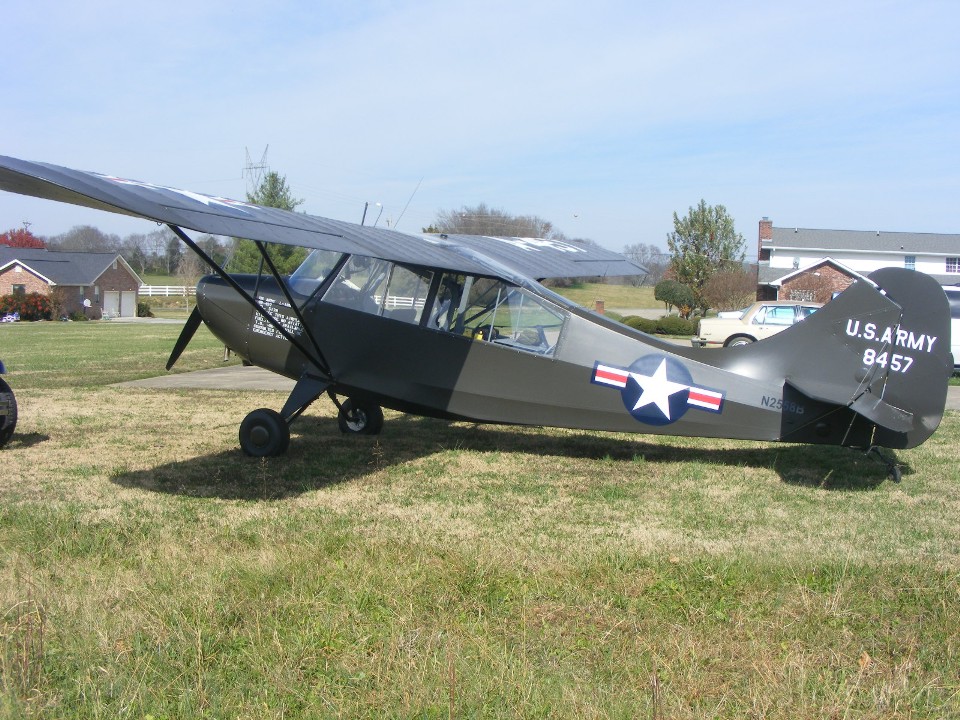 Here is another view showing modern head phones and a pair of GPS receivers to guide the way.  The second GPS is on the dash board.  There is also a hand-held two-way aviation radio. 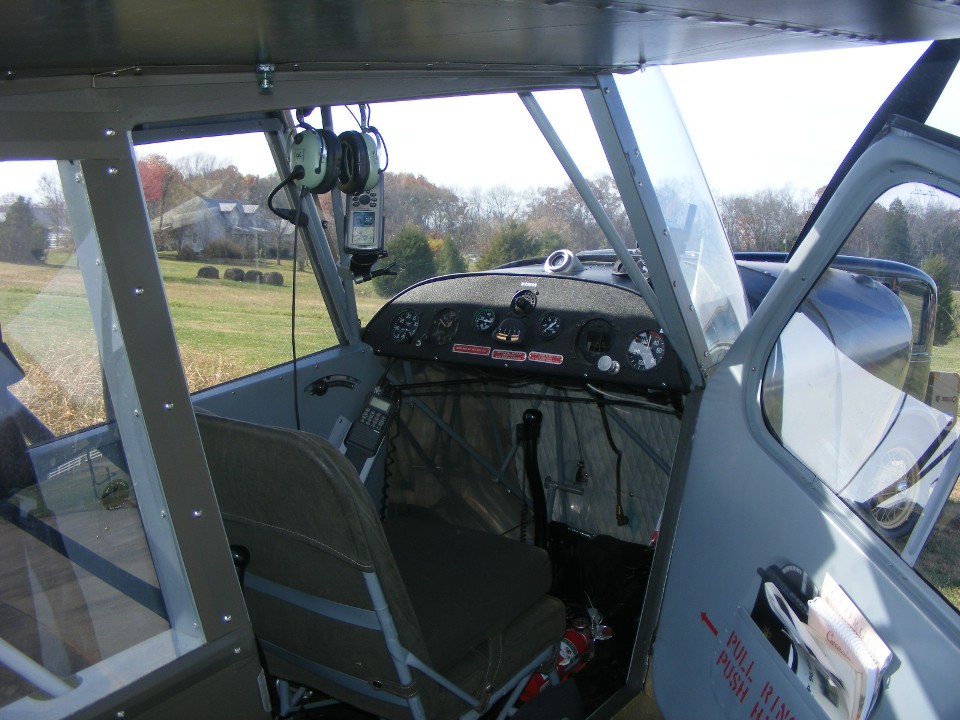 November 16, 2011:  Here are a few photos from a trade show I attended in Atlanta.  This photo is taken inside the Georgia World Congress Center where they hold national business conventions.  The camera location is at the edge of the exhibit area.  That first booth is a distributor for Olson Technology, Inc. (my day job). 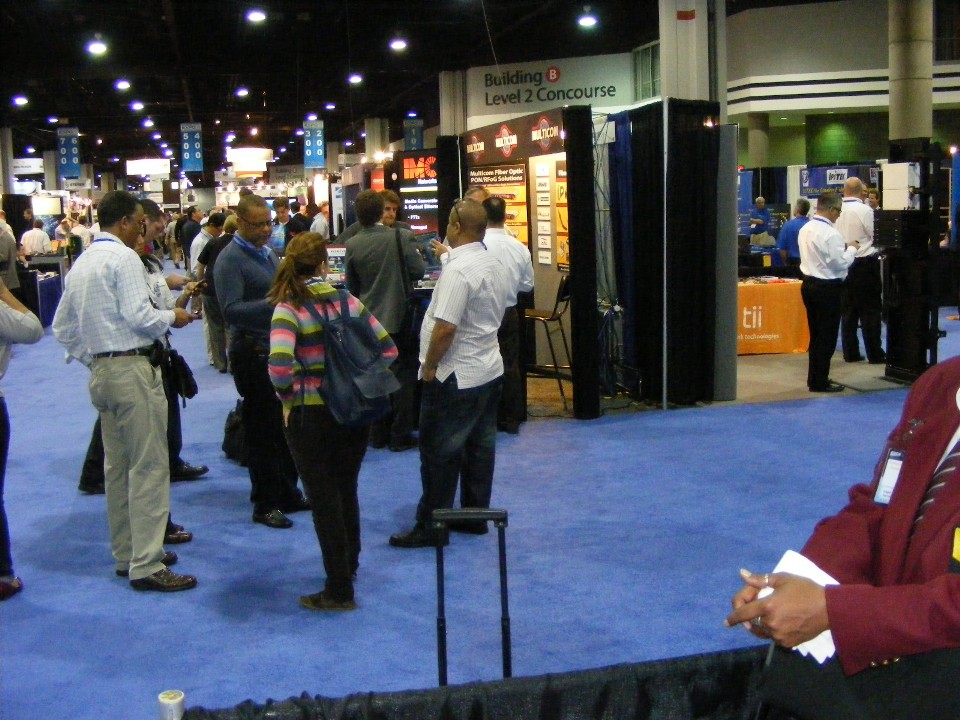 Dominic and Ray work for Multicom, Inc.  They are based in Longwood, Florida.  Some of my products are on the table in front of them. 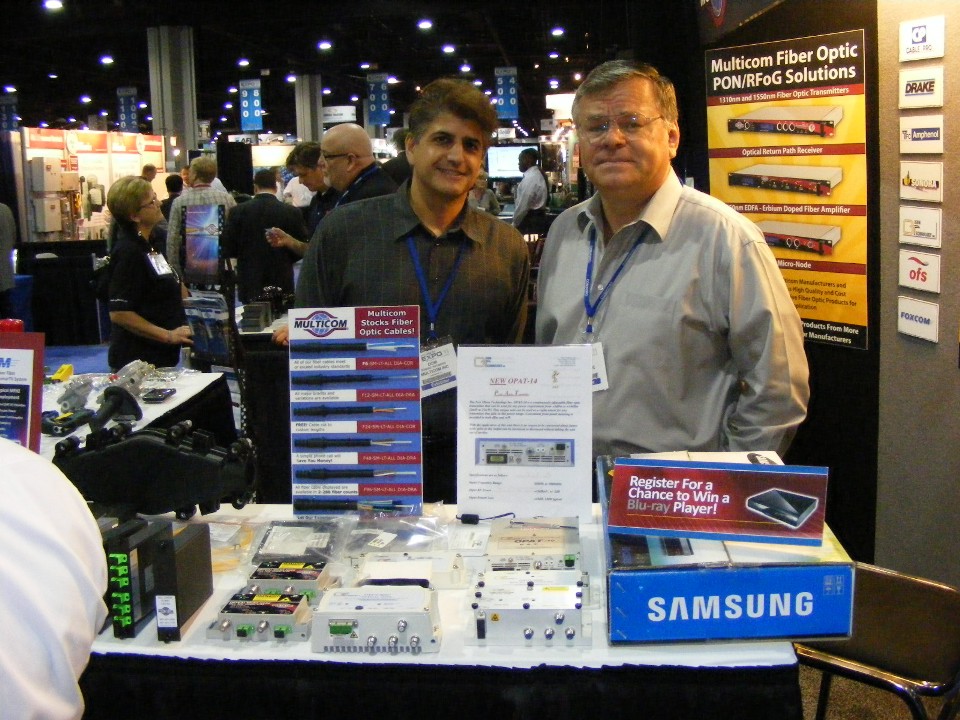 The device with the OPAT label on it is an optical transmitter for cable television signals.  This trade show is where that particular model was first introduced to the cable television industry. 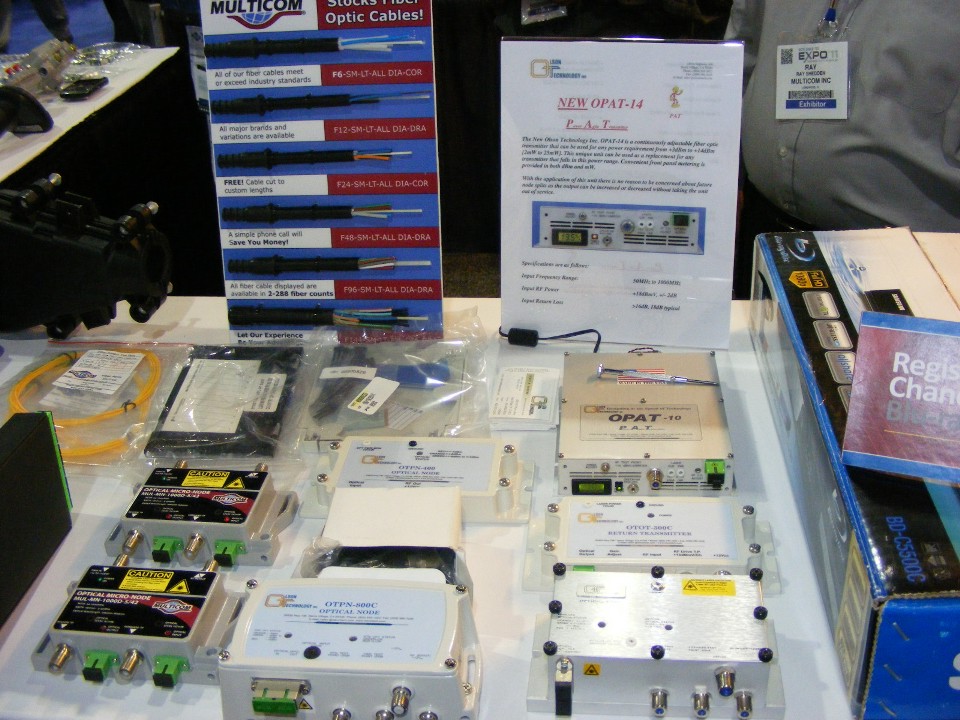 Here is the same piece of equipment in the show booth for another of my distributors.  It is hiding in the equipment rack just below that red chassis that says NEXUS.  The OPAT transmitter is at eye-level which is good since this is an active demo in this booth.  That chassis below the sign that says Olson Technologies has some transmitter and receiver modules used with CATV signals in forward and return path services to subscriber homes.  If you have a high-speed cable modem at home, it could be sending and receiving your data via devices like these. 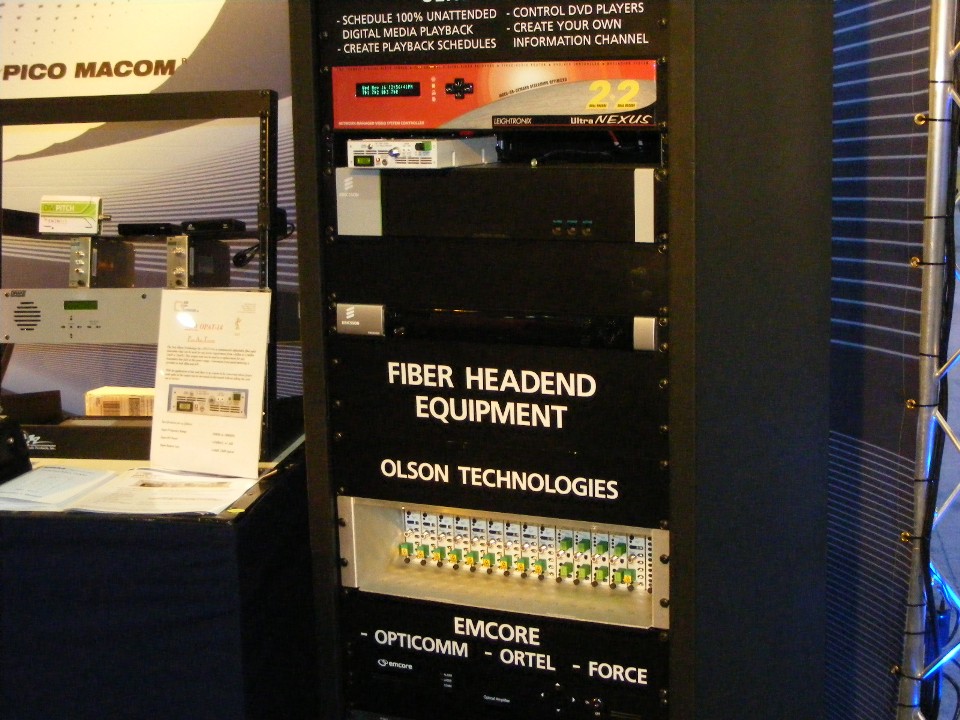 Here is the data sheet customized by my distributor 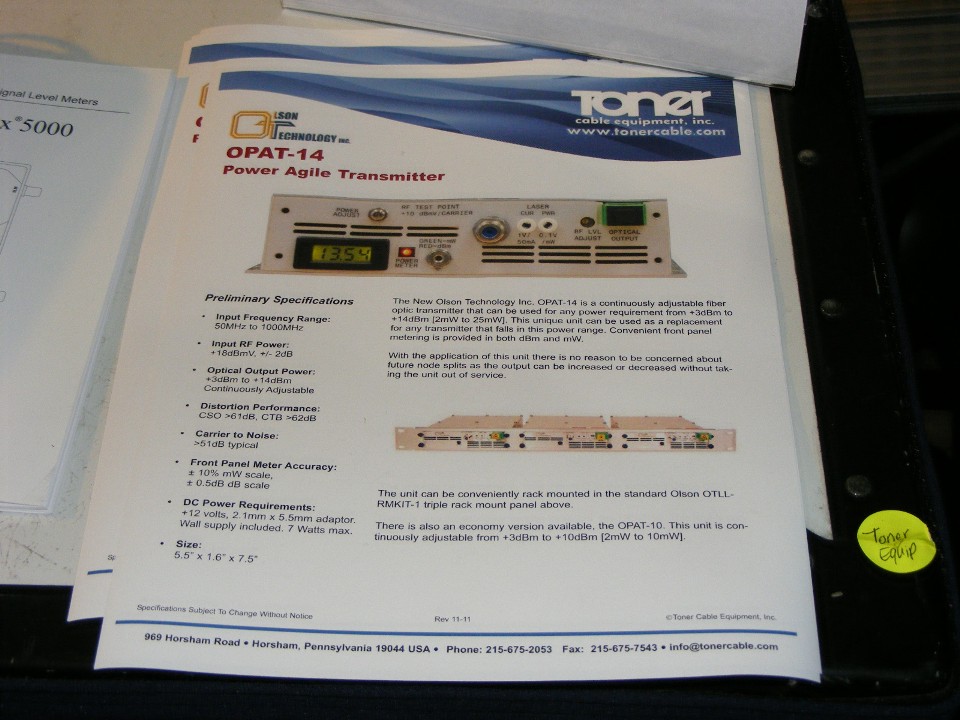 There was a third distributor at this trade show that had one of my OPAT optical transmitters on display. 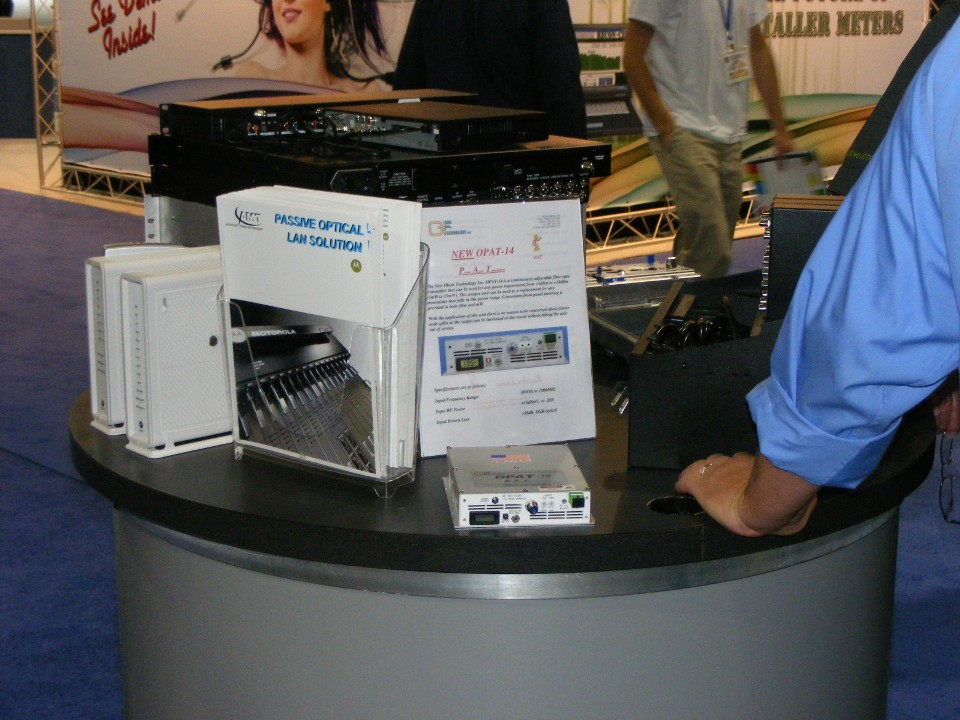